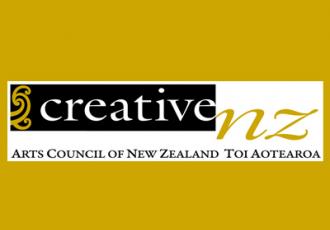 New Zealand has achieved an important milestone with the first ever television co-production agreement being signed by any country with China, say Trade Minister Tim Groser and Arts, Culture and Heritage Minister Maggie Barry.

In reaching the agreement, an amendment to the China-NZ FTA was required and marked by a signing in an exchange of letters between Mr Groser and his Chinese counterpart, Minister Gao Hucheng.

“New Zealand and China have much to offer each other, and this agreement is a good example of how the relationship has matured in recent years and shows how the FTA continues to evolve,” says Mr Groser. “It is important that we continue to look at ways to build upon and modernise the FTA, keeping it in step with the evolution of our bilateral relationship.”

Co-production agreements enable approved joint film and television projects to gain “official co-production” status. Approved projects can apply for funding and incentives in line with those available for domestic programmes in each country.

“While the agreement, in the short term, is likely to be used for animation and documentary projects, over the longer term that may well expand.”

This agreement will provide opportunities for New Zealand producers to secure overseas finance, as well as assisting with temporary immigration and importation of equipment.

“It is indeed an exciting opportunity for New Zealand and Chinese television producers. The potential economic and cultural benefits are significant in the years ahead,” says Ms Barry.