Quick Reads offers you a new way to experience some of New Zealand's best non-fiction writing from Manatū Taonga – Ministry for Culture and Heritage. Download our ebooks and take them away to read when it suits you best. 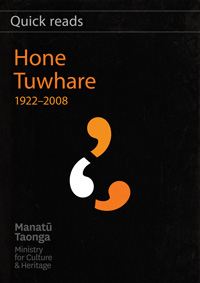 Hone Tuwhare
Ngāpuhi poet Hone Tuwhare worked as a boilermaker by day and wrote by night. Melding Māori and Pākehā elements, Tuwhare’s was a vibrant and...
Read more 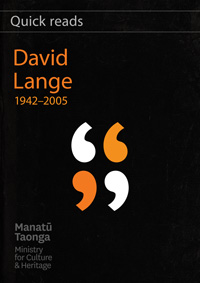 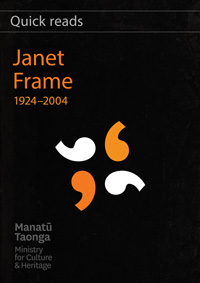 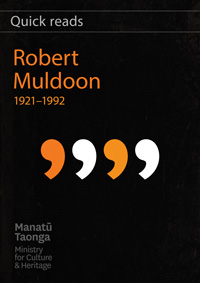 Sonja Davies
Sonja Davies hit the headlines when she protested on the railway tracks in Nelson.
Read more 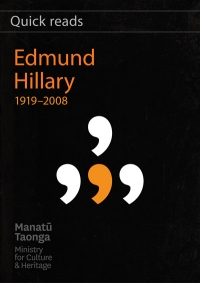 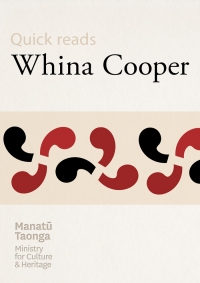 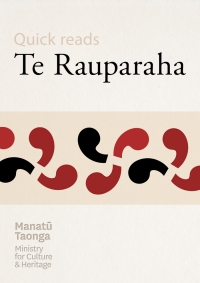 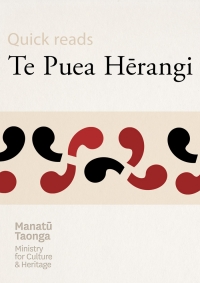 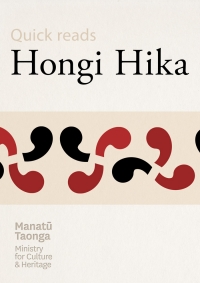 Hongi Hika
A skilled and driven Ngāpuhi leader who became one of the pivotal figures of the musket wars.
Read more