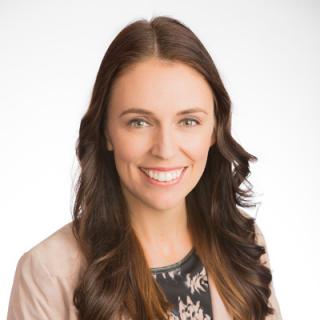 Prime Minister Jacinda Ardern was born in the city of Hamilton, New Zealand, and grew up rurally. She attended high school before graduating from the University of Waikato with a Bachelor of Communication Studies in Politics and Public Relations.

Post-university, she worked as an advisor in the office of then-Prime Minister Helen Clark, in London for the Government Cabinet Office and as an Assistant Director in the Department for Business and Enterprise, and on a review of Policing in England and Wales.

The Prime Minister joined the New Zealand Labour Party at age 18 and entered New Zealand’s Parliament in 2008. Over her nine years as a representative she has been a strong advocate for children, women, and the right of every New Zealander to have meaningful work.

She became the MP for the Auckland electorate Mt Albert in early 2017, and the Leader of the Labour Party in August 2017. As well as Prime Minister, she holds the roles of Minister for National Security and Intelligence, Minister for Arts, Culture and Heritage, and Minister for Child Poverty Reduction, an issue particularly close to her heart.

Other contact details for Prime Minister Ardern are listed here. 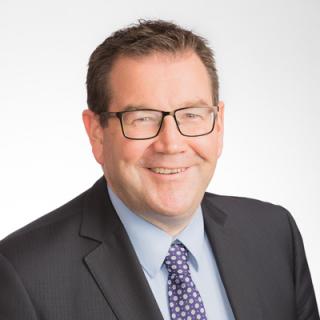 Hon Grant Robertson was born in Palmerston North and lived in Hastings before his family settled in Dunedin. Grant’s belief in social justice and a desire to see every New Zealander able to achieve their potential led him to politics, and he has been the Member of Parliament for Wellington Central since 2008.

After leaving university, Grant joined the Ministry of Foreign Affairs and Trade, and was also posted to the United Nations in New York. On his return to New Zealand he became an advisor to then-Minister of Environment Marian Hobbs, then to Prime Minister Helen Clark.

Other contact details for Minister Robertson are listed here. 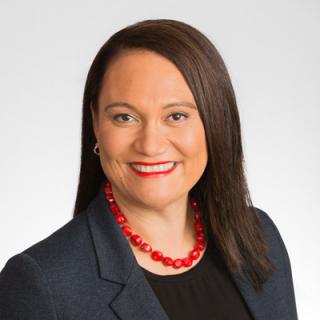 MP for Kelston Carmel Sepuloni is of Samoan, Tongan and NZ European decent.  She was born and raised in Waitara but has lived in Auckland since 1996.

Outside of politics Carmel has worked broadly across the health and education sectors, working as a Literacy Educator with youth in West Auckland, teaching in Samoa, managing equity programmes at the University of Auckland, managing the Pacific non-regulated Pacific health research project and acting as CEO of New  Zealand’s only National Pacific health provider, Vaka Tautua.

Other contact details for Minister Sepuloni are listed here. 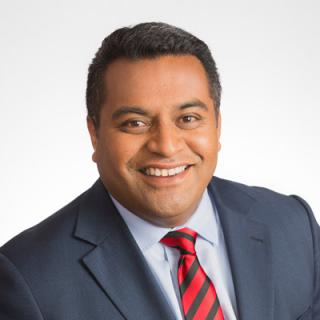 Hon Kris Faafoi was elected as the Member of Parliament for Mana in November 2010, following more than a decade working as a journalist at both TVNZ and the BBC. He is now the Minister for Broadcasting, Communications and Digital Media, Commerce and Consumer Affairs, Government Digital Services as well as an Associate Housing Minister.

As Minister for Broadcasting, Communications and Digital Media, Kris is committed to bridging the digital divide to allow consumers and business to benefit from technology, and to ensuring New Zealand culture is reflected in broadcasting.

Other contact details for Minister Faafoi are listed here.