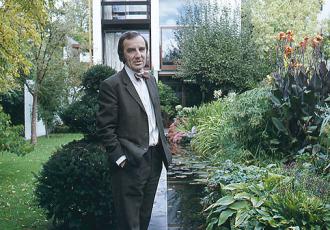 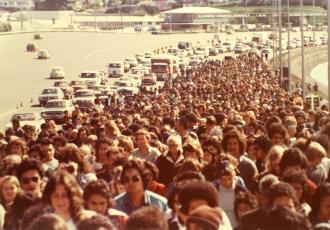 Manatū Taonga Ministry for Culture and Heritage Deputy Chief Executive Te Aka Tūhono Investment and Outcomes Joe Fowler said Te Urungi is part of the Government’s Covid Recovery Programme and a catalyst for different ways of thinking that will drive the recovery and resilience of New Zealand’s arts, culture and heritage sector.

“Rather than critical support in the form of payments like wage subsidies, Te Urungi is designed to be a catalyst for change so that as the government lifts public health measures and New Zealand comes out of Covid, we've got exciting things happening which will set the sector on the path to future success.”

Since May 2021, $21,890,754 has been awarded to 146 innovative projects across New Zealand. Mr Fowler said the potential of these projects for transformational impact was exciting, with many of them likely to lead to more efficient use of resources and information sharing, and longer lifespans for creative work. Some had potential to change the way audiences interact with creative work, while others will enable new creative possibilities.

“It will be interesting to look back in a few years’ time to see what transformational impacts have happened because of the seeds of an idea funded as a result of Te Urungi: Innovating Aotearoa. Since the first event in May 2021 this programme has proved that a good idea can come from anywhere in the country.”

Waikato recipients were published alongside other centres where outcomes have been finalised, Te Matau-a-Māui Hawke's Bay, Te Tau Ihu o te waka a Māui - Wairau Marlborough and Whakatū Nelson. Across the three regions, this funding includes $5,497,690 million for projects and $440,000 for seed funding, a total of $5,937,690 million for this tranche.