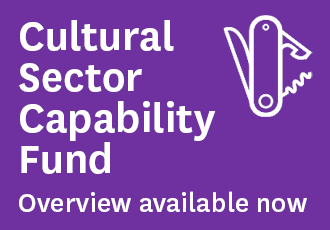 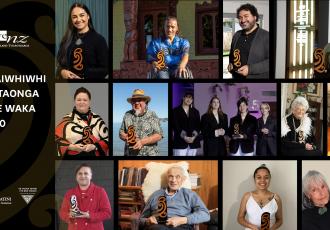 Anzac Day commemorations generally start with a Dawn Service held at the local war memorial. Dawn marks the time of the initial landings at Gallipoli on 25 April 1915 and holds the symbolism of darkness making way for a new day.

The focus of the Dawn Service is primarily military. Returned service personnel march to the war memorial where they are joined by members of the armed forces and the public.

A short service is conducted, generally finishing with the iconic fourth verse of Laurence Binyon's 'For the Fallen':

They shall grow not old, as we that are left grow old;
Age shall not weary them, nor the years condemn.
At the going down of the sun and in the morning
We will remember them.

The Last Post is played by a lone bugler, followed by a minute's silence which is ended by the playing of Reveille.

Later in the morning a citizens' service is held, featuring a parade of service personnel wearing their medals and displaying military banners and standards. Veterans are joined by community groups such as the Red Cross, Cadet corps, Scouts and Girl Guides. They march to the local war memorial where ceremonies include the laying of wreaths and speeches.

After the official ceremonies, Returned and Services' Association (RSA) clubs host veterans and their families who take the opportunity to talk about times gone by and friends lost.