Launched today, 25 new entries to the Dictionary of New Zealand Biography celebrate some of New Zealand’s most influential women. 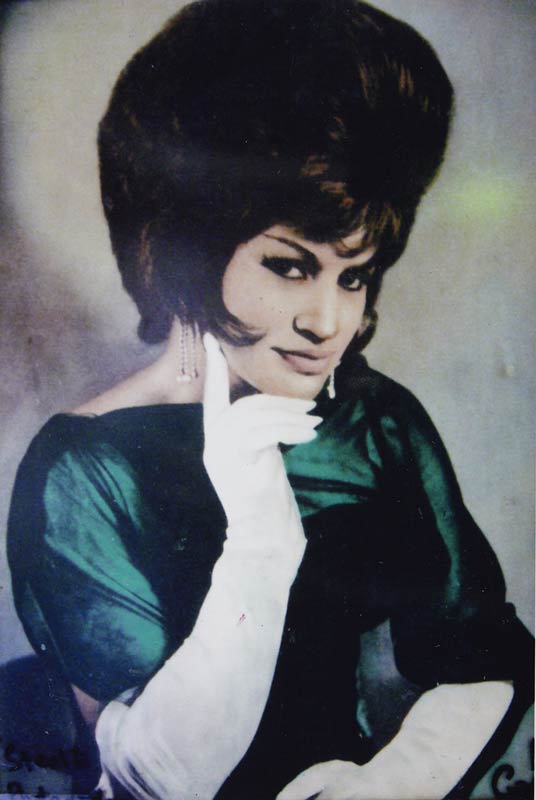 “This is a key way in which the Ministry is marking Suffrage Day. The right to vote was a hard-won victory that changed the course of history, and what better way to commemorate than by profiling some of New Zealand’s most significant women,” said Group Manager Delivery Tamsin Evans.

“Some of these women earned worldwide acclaim in their fields, such as children’s writer Margaret Mahy and astronomer Beatrice Tinsley.

“Others toiled to improve the lives of their communities. Marie Clay pioneered a reading recovery programme used by teachers across the globe, while Joan Donley helped revolutionise midwifery in New Zealand.

“Activists Mira Szászy and Tuaiwa (Eva) Rickard fought for Māori and indigenous causes at home and abroad. Māori queen Te Ātairangikaahu was one of the most beloved figures of her generation.

“Manatū Taonga has considerable content on its NZHistory, Te Ara and Dictionary of New Zealand Biography websites about suffrage, the women’s movement and key women in history. We are committed to highlighting existing stories and contributing new ones throughout the year.

“The stories have written been by subject experts including Barbara Brookes, Sandra Coney, Tessa Duder, Rebecca Priestley, Roger Robinson, Margaret Tennant and Jill Trevelyan. They contain more than 50,000 words, over 200 images, videos and sound recordings, and many of these were drawn from private collections so have not been published before,” Ms Evans said.

The DNZB contains biographies of more than 3,000 people who shaped New Zealand culture and history.